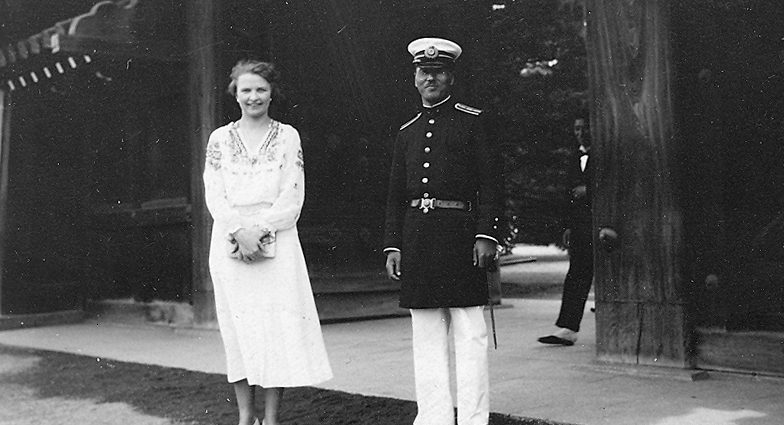 Ottawa writer and historian Suzanne Evans is captivated by stories of women, war, food, survival, and what we make of it all. Her most recent project, The Taste of Longing, now available from Between the Lines, offers the first full biography of Canadian “force of nature” Ethel Mulvany, who while starving organized imaginary feasts at the infamous Changi Jail, Singapore during the Second World War. Suzanne Evans also features prominently in Alisa Siegel’s CBC radio documentary on Mulvany.

Mothers of Heroes, Mothers of Martyrs (McGill-Queen’s) looks at the way Canadian propaganda in the First World War pressured women to support the war effort by, among other things, dampening their grief over the loss of husbands and sons.

Suzanne Evans holds a Ph.D in Religious Studies from the University of Ottawa, and worked as a research fellow at the Canadian War Museum. She has traveled, lived, and worked in many countries including China, Indonesia, India and Vietnam. Her work has appeared in Canadian Military History, The Globe and Mail, The Ottawa Citizen, Ottawa Magazine, ActiveHistory.ca, and Canada’s History Magazine (formerly The Beaver), among others. She lives in Ottawa, Canada.